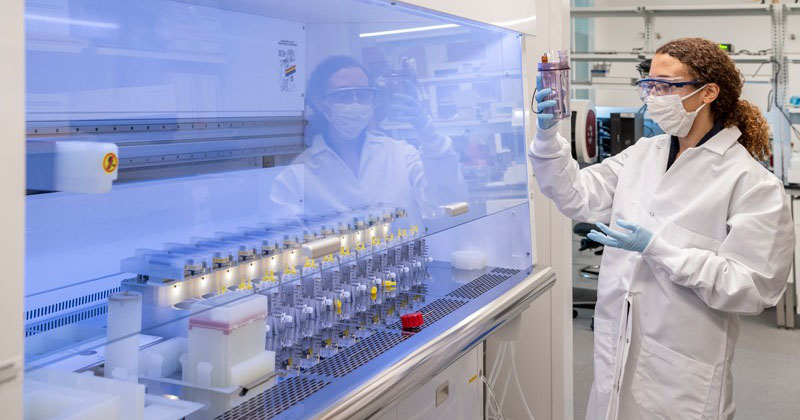 In a time of crisis, the ability to respond quickly can be the difference between life or death.

Quick turns are not typical when the need is for new medicines, vaccines or diagnostic tests, though. Such advances usually require years, not months.

But Kelvin Lee, director of the National Institute for Innovation in Manufacturing Biopharmaceuticals (NIIMBL), headquartered at the University of Delaware, got a speedy response when he called for proposals that would jumpstart our national response to the COVID-19 pandemic.

Within days, he had 200-plus proposals from NIIMBL partners — and some tough choices to make.

On June 24, NIIMBL — a public-private partnership that is part of the Manufacturing USA network — announced the projects that would share about $9 million in grants from the National Institute of Standards and Technology. The money comes from the first round of the Coronavirus Aid, Relief and Economic Security (CARES) Act.

The projects include researchers from the University of Delaware, the New York State Department of Health’s Wadsworth Center, North Carolina State University, Texas A&M University, Johns Hopkins University and PMT LLC, among others.

“We tried to balance speed, likelihood of success, and impact,” Lee said.

The projects address a variety of challenges, including:

Two critical manufacturing testbeds also are planned that will lay the groundwork for many future projects.

One will demonstrate approaches to agile, flexible manufacture of biopharmaceuticals. When running, it will allow rapid scaling in response to changing demand, such as happens in a pandemic. The goal is to reduce the time needed to switch from one product to another to days rather than weeks or months. It will be run on a shared platform to allow collaboration among companies, academics and government. A dozen NIIMBL partners plan to work on that project in some form.

The second manufacturing testbed will demonstrate next-generation DNA sequencing technologies, critical for development of rapid-release biopharmaceuticals. DNA sequencing is an established part of the work done at the Delaware Biotechnology Institute, which has the expertise of Bruce Kingham (director of sequencing and genotyping), and Shawn Polson (director of bioinformatics and computational biology).

“Our ability to be successful with the next-generation sequencing testbed is partly rooted in the fact that UD has such a strong bioinformatics program,” said Lee, who was director of DBI before taking the reins at NIIMBL. “NIIMBL will leverage that expertise.”

New equipment will be installed at NIIMBL’s headquarters in UD’s new Ammon Pinizzotto Biopharmaceutical Innovation Center and be used to demonstrate the ability to rapidly test biopharmaceutical products (such as proteins or vaccines) for sterility before final release. Current methods can take two to four weeks. The next-generation DNA sequencing approach should have a turnaround time of 2 to 3 days.

Adopting new manufacturing technology is a limitation in the biopharmaceutical industry, with some companies using processes that may be five, 10 or even 20 years old, Lee said. Companies have little incentive to try new technology because of risks to the timelines of getting medicines to patients in need.

As a result, many manufacturers would rather be an early adopter, after a new technology has been adopted and successfully deployed by another company.

“It’s too hard to be first,” Lee said. “There are too many risks. NIIMBL lowers the risk threshold.”

By absorbing some of that risk, NIIMBL helps its industry partners test new approaches and advance innovation.

“The equipment testbeds we plan will be representative of what a lot of big companies are trying to develop,” Lee said. “We’ll have it running and invite partners to do experiments and develop a shared understanding. We can help all of them get comfortable with the idea of deploying new technologies. Academics and small businesses will benefit also from developing an understanding of these new approaches and collaborating with the industry and government scientists.”

“NIIMBL tries to get people at the table at the same time, so everyone can go forward together,” Lee said. 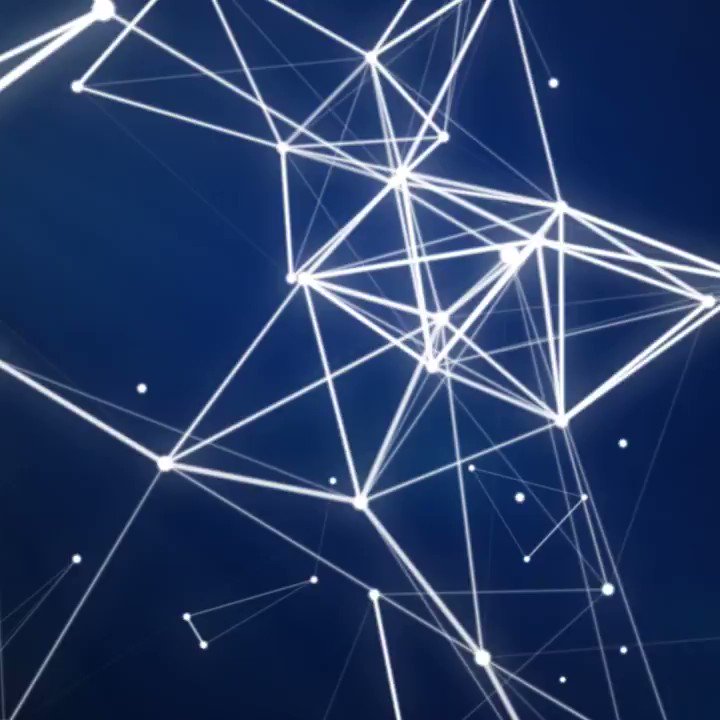 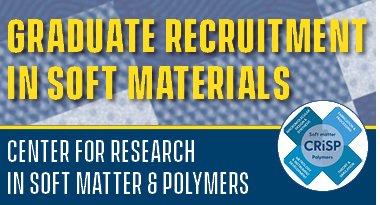 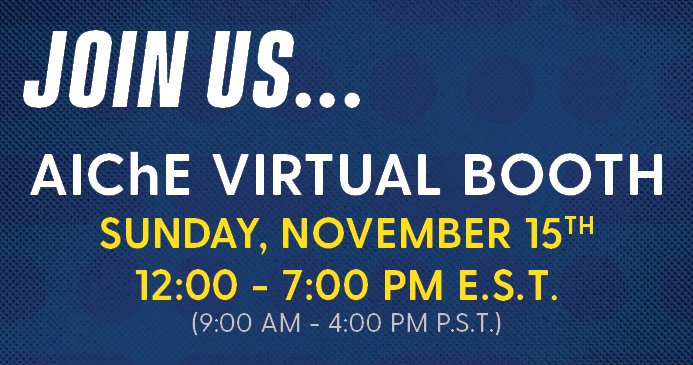 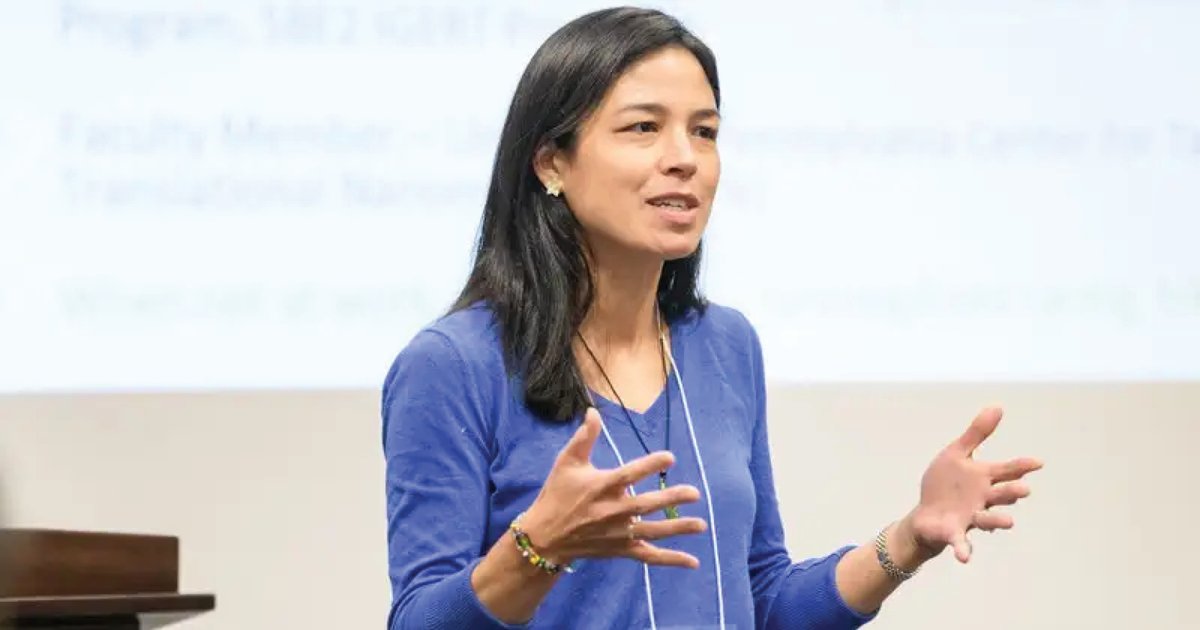 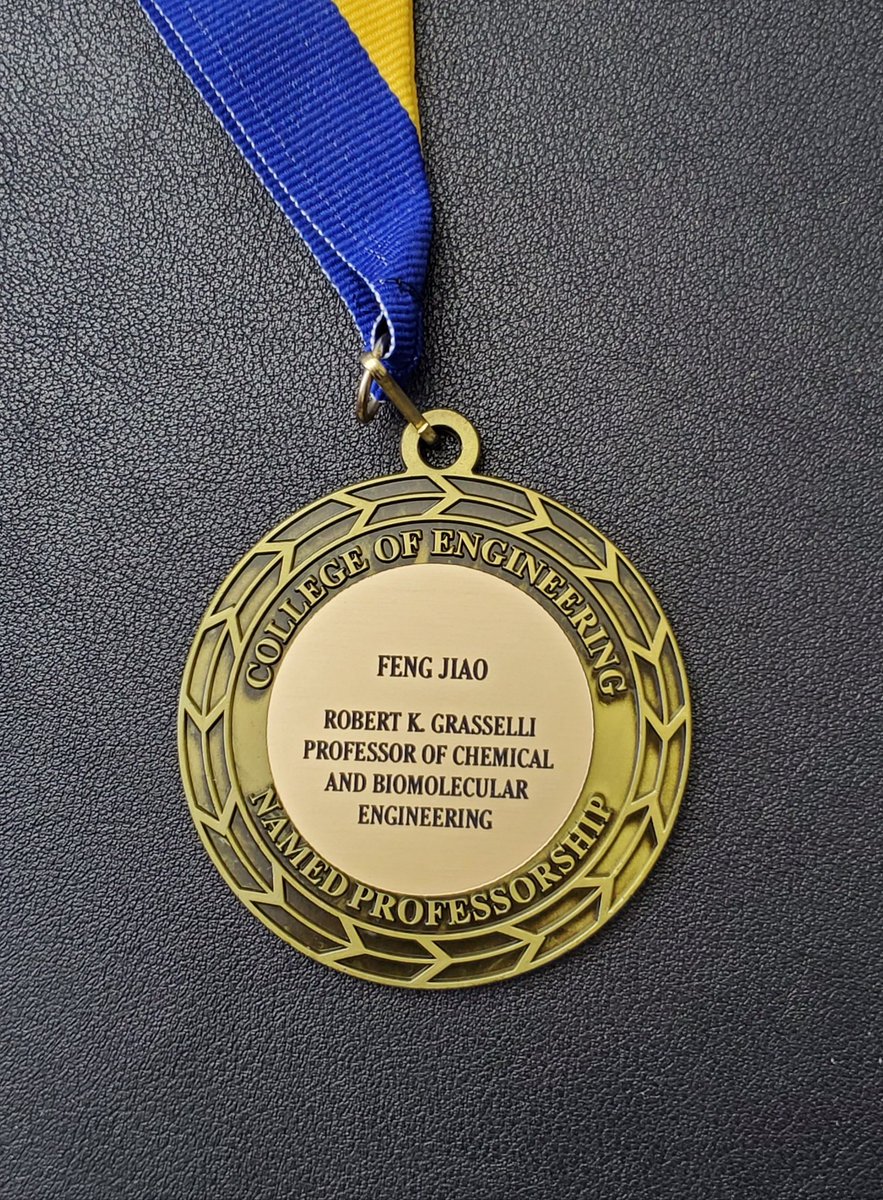