7 THINGS YOU SHOULD KNOW ABOUT JUNETEENTH 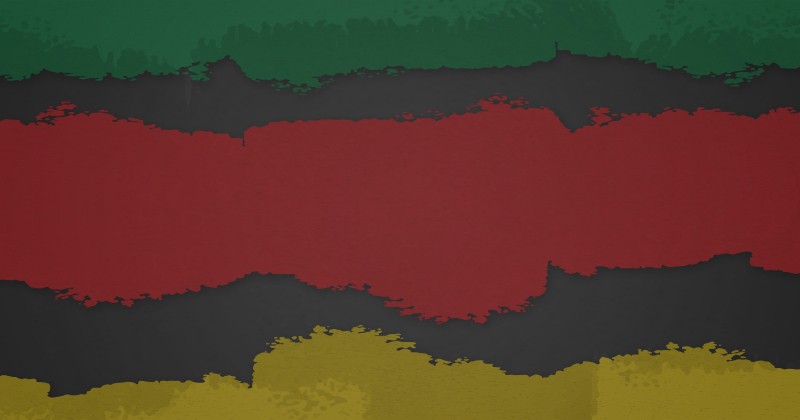 Holiday commemorates the end of slavery in the United States

Cheryl Hicks, associate professor of Africana studies and history at the University of Delaware, shares seven things you should know about Juneteenth, which Delaware Gov. John Carney declared a state holiday on June 18 and which will be marked this year at the University:

1. Juneteenth is special holiday for many African Americans because it commemorates the end of slavery in the United States before the 13th Amendment to Constitution.

2. On June 19, 1865, Union General Gordon Granger told enslaved men, women and children in Galveston, Texas, that they were free and that the Civil War had ended. 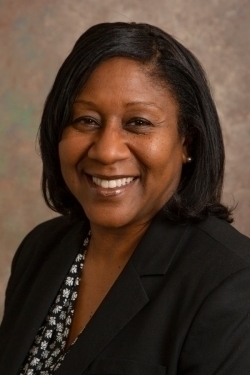 3. Granger changed the lives of more than 250,000 Black Texans when he read General Order No. 3, which stated: “The people of Texas are informed that, in accordance with a proclamation from the Executive of the United States, all slaves are free.”

4. The 155-year-old holiday reminds us that President Abraham Lincoln’s Jan. 1, 1863, Emancipation Proclamation did not liberate all enslaved Black people in the Confederate States of America and that Texan enslavers refused to tell Black people they were free until federal troops arrived to enforce the Proclamation.

5. Over the years, Juneteenth celebrations have included family reunions, religious observances, parades, picnics and academic gatherings where participants have focused on the significance of Black freedom, culture, and progress.

6. In 1980, Texas declared Juneteenth an official state holiday. Today 47 states and the District of Columbia celebrate the holiday or recognize its significance. In 2000, Delaware’s 140th General Assembly established a Juneteenth National Freedom Day.

7. Juneteenth encourages African Americans, and all Americans, to celebrate Black liberation and educate themselves regarding the long, complex history of Black freedom in the United States which can inform and provide context for understanding the contemporary freedom struggles that we face today.

Editor’s note: Cheryl Hicks’ research interests include late 19th and early 20th century African American and American history, and urban, gender and civil rights history. She is the author of Talk with You Like a Woman: African American Women, Justice and Reform in New York, 1890-1935. A graduate of the University of Virginia, she holds master’s and doctoral degrees from Princeton University.

Uncategorized7 THINGS YOU SHOULD KNOW ABOUT JUNETEENTH