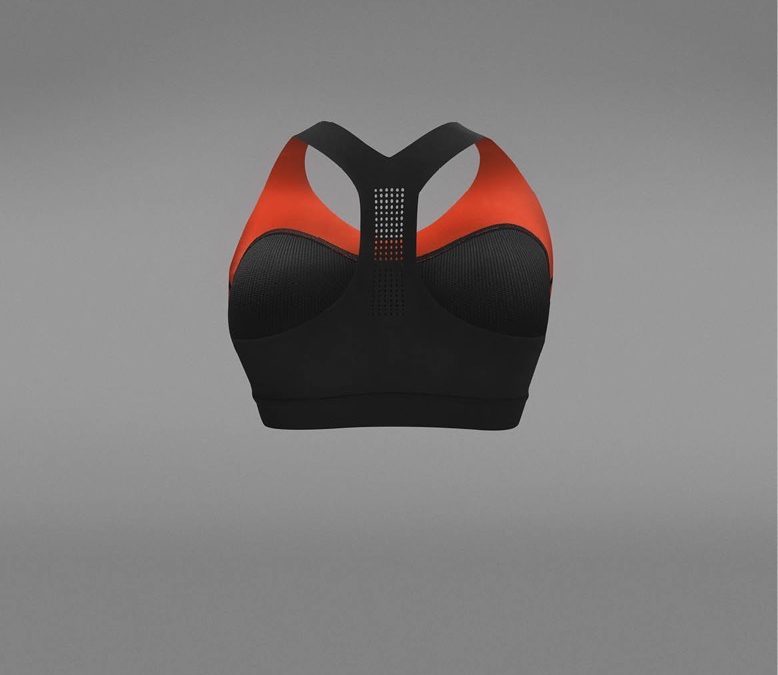 This highly successful product addresses a key issue in women’s sports and health and is the result of Reebok partnering with UD spin-off company STF Technologies LLC and with advances in biomechanics in collaboration with Jim Richards and Elisa Arch of UD’s Department of Kinesiology and Applied Physiology.

Reebok unveiled the bra, which responds to the wearer’s movement to provide customized control and support, in August. This motion sensing capability comes from shear thickening fluid technology, which was invented at UD in the laboratory of Norman Wagner, the University of Delaware Unidel Robert L. Pigford Chair in Chemical Engineering. Shear thickening fluids integrated with advanced textiles yield a novel movement-reactive fabric that provides critical support for the wearer during motion such as that incurred during sports.  More on the genesis of the product can be found in this video.

Shear thickening fluid has otherworldly applications, too. In 2017, STF Technologies won SBIR and STTR grants from NASA to produce both soft and hard components for a prototype planetary exploration suit that can shield astronauts from the harsh conditions of working in space and on the lunar and Martian surfaces.