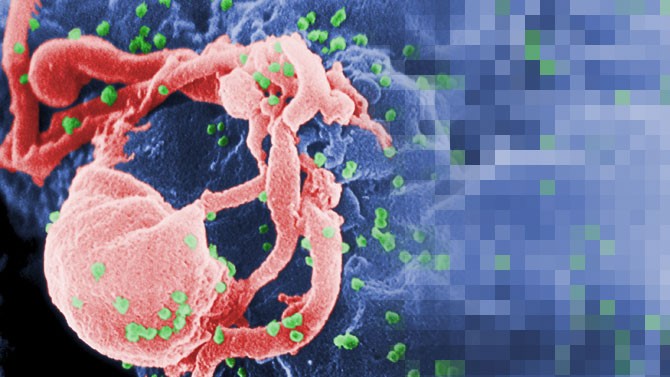 Arup Chakraborty, who earned his doctoral degree in chemical engineering from the University of Delaware in 1988, has been elected to the National Academy of Sciences in recognition of his “distinguished and continuing achievements in original research.”

His entire career has been focused on research at the interface of the physical, life and engineering sciences. After a successful early career working on molecular engineering of catalysts and polymers, in 2000 he turned his attention to immunology.

The central theme of his research since then has been the development and application of theoretical and computational approaches, rooted in physics and engineering, to aid the quest for mechanistic principles in immunology and then to harness this understanding to aid the design of vaccines against mutable pathogens — for example, HIV.

In 2004, Chakraborty was elected to the National Academy of Engineering for his accomplishments in applying theoretical chemistry to practical problems in immune system recognition, polymer interfaces, sensor technology and catalysis.

He has received a number of additional honors, including a National Institutes of Health Director’s Pioneer Award, the E.O. Lawrence Memorial Award for Life Sciences, the Allan P. Colburn and Professional Progress awards of the American Institute of Chemical Engineers, a Camille Dreyfus Teacher-Scholar award, a Miller Research Professorship, and a National Young Investigator award.

He is also a fellow of the American Academy of Arts and Sciences and the American Association for the Advancement of Science, and he serves on the U.S. Defense Science Board.

In 2005, Chakraborty received UD’s Presidential Citation for Outstanding Achievement, an honor bestowed upon graduates of the past 20 years who “exhibit great promise in their professional and public service activities.”

“I registered as a student at the University of Delaware two days after coming to this country,” Chakraborty, from India, said after receiving the UD citation. “The University not only taught me about science and engineering, but also about America and the principles that make this nation great. Today, as a proud American, I look back on the four years at Delaware with fondness and gratitude for teaching me about our country and instilling in me the desire to strive for excellence.”