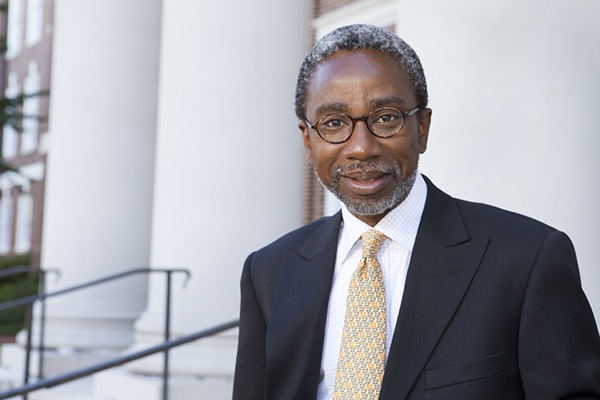 10:09 a.m., Nov. 30, 2015–The University of Delaware’s Babatunde Ogunnaike has been named a fellow of the American Association for the Advancement of Science (AAAS), the world’s largest general scientific society.

The association bestows the title of AAAS Fellow on members who are selected by their peers for scientifically or socially distinguished efforts to advance science or its applications.

The 347 members selected this year will officially receive the distinction on Feb. 13, 2016, at the AAAS Fellows Forum during the organization’s annual meeting in Washington, D.C.

Ogunnaike, who is currently dean of the College of Engineering, joined the University in 2002 after spending 12 years as a researcher with DuPont.

Ogunnaike is the author or editor of four books and more than 75 papers and book chapters, and his textbooks have been used to educate and train engineers in instrumentation, systems and control at more than 29 universities.