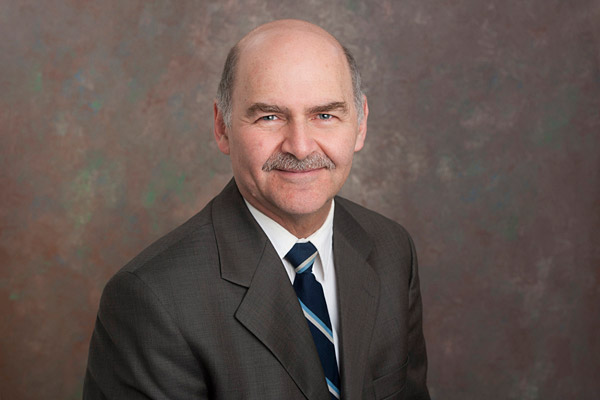 His presentation, “The Colburn Papers,” uses the University of Delaware Library’s collection of Colburn’s early papers to explore characteristics of chemical engineering education and research in the 1920s and 1930s.

In particular, the presentation features extracts from an extensive set of Colburn’s class notes from his University of Wisconsin classes in the 1920s, and research and administrative documents from Colburn’s career at DuPont and UD from the 1930s to the 1950s.

Those planning to attend the event are asked to RSVP by calling 302-831-2401 or emailing engr-events@udel.edu. A reception will follow in the lobby of Pierre S. du Pont Hall.

Lenhoff joined UD in 1984. A seasoned researcher, he is known for his expertise in applying the principles of thermodynamics, transport phenomena, biophysics and colloid science to protein separations and phase behavior, especially chromatography and crystallization.

His work focuses on separation of proteins, fundamental research that can be applied in the pharmaceutical and biomedical industries, particularly as the basis for therapies to treat a wide range of diseases, including cancer, diabetes and anemia.

Since 2000, he has directed a National Institutes of Health-funded Center of Biomedical Research Excellence at UD that focuses on membrane protein production and characterization.

The Colburn professorship honors Allan P. Colburn, a nationally prominent chemical engineer who served as chairman of UD’s Department of Chemical Engineering. He also served as the university’s acting president in 1950 and provost from 1950-1955.